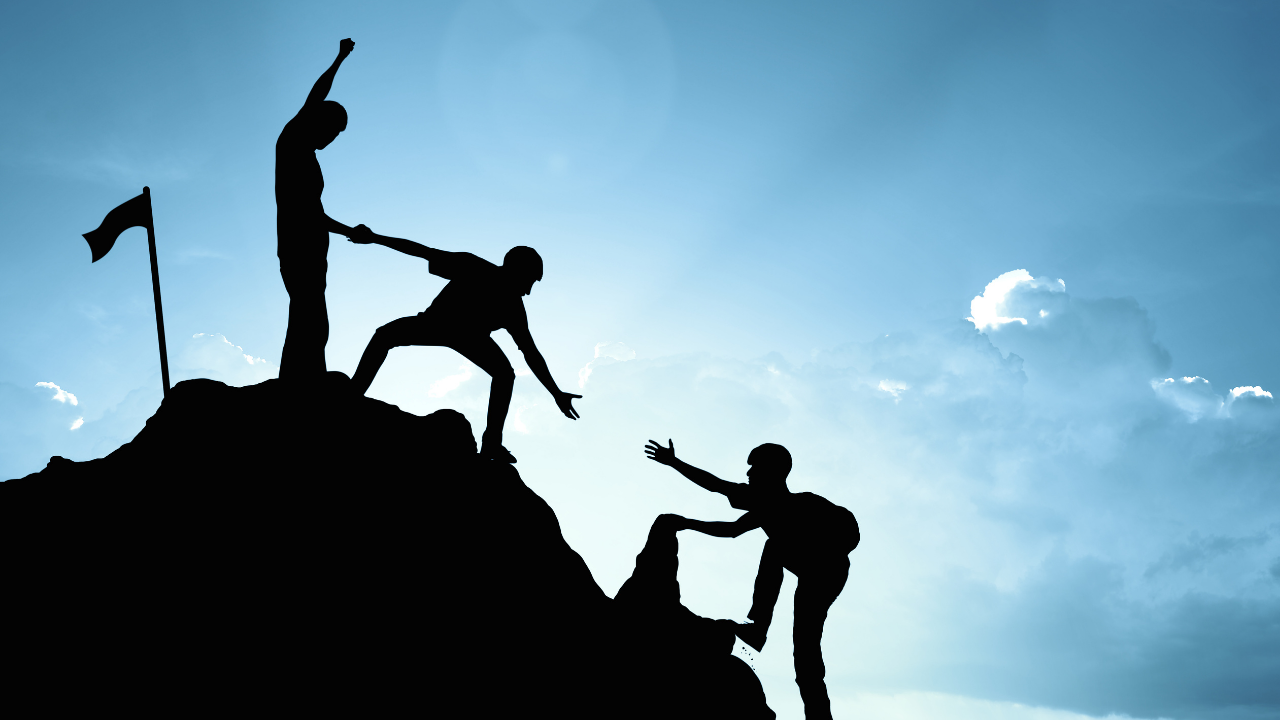 3 Steps for You to Create Team Chemistry

How can we as individuals create team chemistry?

First, before I go into the first step, what does it mean to be a really high performing team?  It's a group, whether it's a small or a large group of people who are working together for a common purpose.  Each person can pinpoint what's going on for the others, mesh well together and there's an elusive quality that coaches call "team chemistry".  It can be felt when a unit of people is functioning really well together- they gel, flow and find new levels of performance. So well, they can read each other, they can pick up on the deficiencies, they can fill the gaps, and elevate each other.

There are so many incredible outcomes that come from being on a high quality team but the one that most companies, sports teams and families are seeking is better performance.

So how can you as an individual help create the chemistry?

This could be for a family dynamic, a sports team, a career unit, or a group that works together on a regular basis. How many times have we experienced one person who is struggling or underperforming and it adversely affects the whole group?  What if that person is you? To function at the highest of levels -everyone has a key role. So, what can we do as individuals to perform in a way that optimizes the function of an entire team and thereby, our own growth simultaneously?

1.  Awareness of what is occurring for our teammates

This is vital in a group. Awareness of what is happening for the people around us, whether it's on a sports team, in a work office, in a family. Really knowing what is happening for another person that you are working in conjunction with, that is a critical component that influences how you show up for others. What do you do to elevate a teammate or a family member who is down? What do you do to make that difference for that person? How you show up towards a teammate is completely different if you know that they have had a loss or a win. Asking the questions, checking in with others and paying attention to become aware of what others are experiencing is critical to assess what you need to bring.

2. Know your effect and use it wisely

Everybody has an effect. Every single member of any team. And they have a ripple effect. The thought "what I do (think, feel) doesn't impact other people" is common.  We think that we don't have impact on others. Wrong.  Any little thing we do..  show up late,  do the extra thing for the team, send the check-in text, forget the final touches...all of it has a ripple effect on the rest of the group. It still has an effect even if we (or they) are aware of it or not. So, know your effect on the rest of the group and use it wisely. Are you the team clown or the group jokester? Are you the one that has the crazy work ethic?  Are you detail oriented? Knowing your effect is what can have you start to use your strengths more consciously to make a difference for your team.

Years ago working with a national-level team there was an athlete who was the best player on the team. And yet, that team suffered because of that player. They would be inconsiderate of the other players, would often show up late, would often have an attitude of entitlement as though they deserved more or better or different than the rest of the players. And ultimately, even though from a skill standpoint, that player was the best on the team, the player got cut. The coaches, the sports psychologist, the performance enhancement team felt that that player was causing too much damage for the unit as a whole. And ultimately, they were.  The team then performed better, had better chemistry and bonded more when the most talented player was gone.  The player who was unaware of those around them, ignored their effect and settled on their talent instead of pursuing their best in a way that could contribute.

And number three, become your best. Keep elevating. Keep growing on a personal level. It doesn't even have to be relevant to the team. It can be a separate thing, something completely personal, a hobby, but keep growing and becoming your best even in unrelated areas. Your progress will spill over and will make a positive difference on the progress of the entire unit.

More related research for you...

We hate SPAM. We will never sell your information, for any reason. 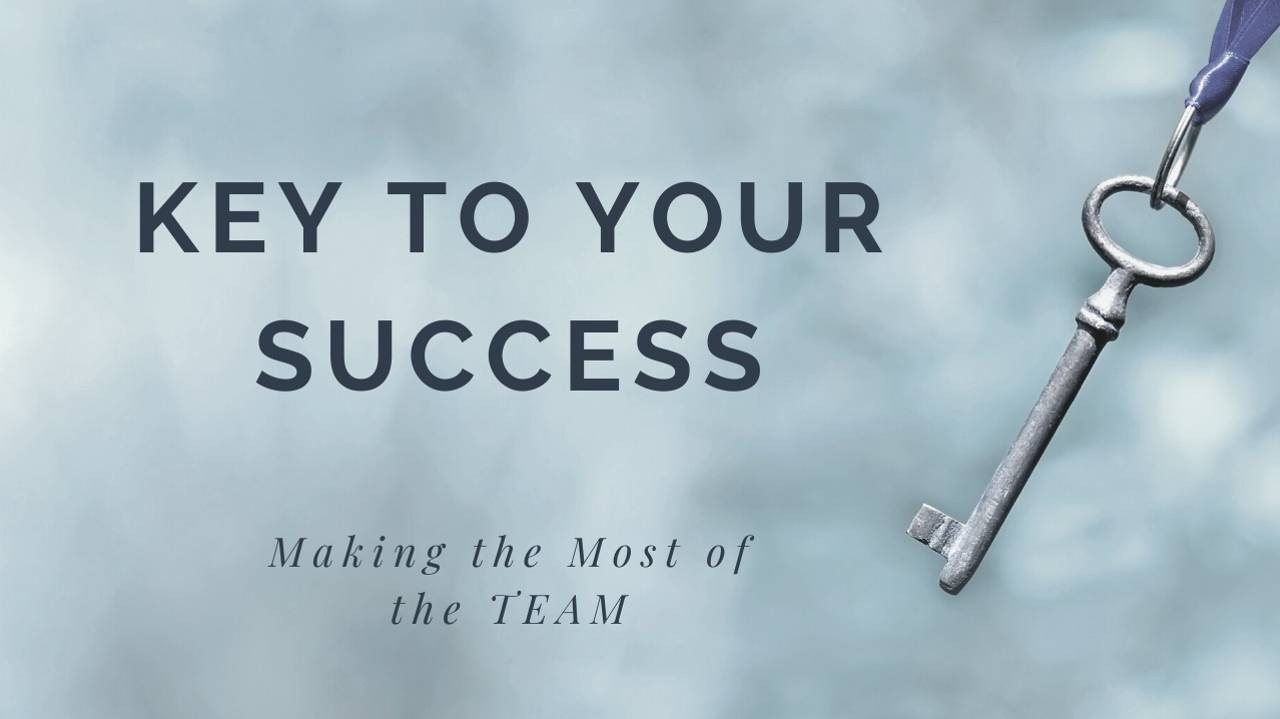 Coaching gets you where you want to go... faster!

Let's see if this is a great fit for you.